Home>Latest news>2021.01.11 As we clap for carers again, don’t forget the heroes in the struggling charity sector
Back to

As we clap for carers again, don’t forget our charity sector heroes

Our CEO Craig Jones wrote an editorial piece on the challenges facing health care charities. This article originally appeared in The Independent - Voices on Sunday 10 January 2021:

With Clap for Carers (now Clap for Heroes) having started again, we shouldn’t forget the hidden army of medics in the nation’s embattled charities, tired but defiant as demand on their services continues to soar. My first months leading a health charity showed up the unique tensions faced by a sector never more needed, while itself in serious need of support.

In a new job, just as in life, timing is everything. 18 March, the first day as newbie CEO of the Royal Osteoporosis Society, was the day after everyone else left for home, lending the office an eerie Marie Celeste feel.  Meanwhile, in their homes, our charity’s nurses, medics, and fundraisers were ramping up as traffic for our Helpline and advice services peaked. 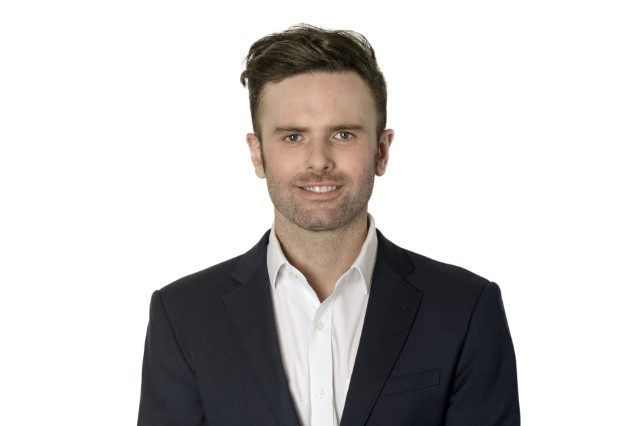 Everyone felt the same acute sense of responsibility. Bone health is an issue for people of all ages, but most of the 3.5 million living with osteoporosis (fragile bones) are in older age groups – the same group most affected by Covid-19. Half of us will develop osteoporosis by the age of 75 but, because only a quarter of adults actually know what it is, it’s been dubbed the “silent condition”.

As the majority of NHS services were suspended, patients relied on our telephone and online services to fill the vacuum. Many callers told us they had nowhere else to go. Older callers in particular spoke of their nervousness about visiting GP surgeries, scans being cancelled and difficulties getting the medication they needed. Loneliness and isolation were constant themes.

Despite the unprecedented level of need, business as usual wasn’t an option. By the end of my first week, the cancellation of hundreds of fundraising events and slashing of donors’ budgets threatened a financial crisis. We weren’t alone. Five of my fellow CEOs and I estimated that between a third and a half of our respective charities’ income would disappear.

In the UK someone breaks a bone every minute. For people living with osteoporosis, even a cough or sneeze can cause a painful spinal fracture.  We knew the lockdown would worsen these problems, triggering a surge in demand for the NHS later on.

The pandemic has forced difficult choices on businesses in all sectors, but health charities had an agonising dilemma: should we continue to serve patients during their time of greatest need, or prioritise the future of the charity by furloughing parts of the workforce and saving costs?

In common with the whole charity sector, we had to face up to those decisions. While we furloughed staff, we protected clinical and frontline roles, prioritising the needs of the public. We made difficult choices about what the post-pandemic charity should look like, to ensure it could weather the deep recession to come. Reluctantly, we had to decide what we could no longer afford to do. For me personally, this was one of the most difficult parts of the crisis: it’s painful having conversations with team mates who are uncertain about the future, let alone when over video conferences, without ever having met face-to-face.

On the plus side, we found new ways to help.  We launched a new outbound calls service from our helpline, pro-actively phoning thousands of the oldest and most vulnerable, starting with the over 100s. While our community events were suspended, we designed an on-demand video guide for people who are newly diagnosed. Our local support groups quickly jumped over to Zoom. Digital transformations which would normally have taken years happened in months, with an army of newly online-savvy older people standing ready.

If the effect of the pandemic on our embattled charity sector has any upside, it’s shown clearly the dedication and public-spiritedness of the people who work in it – people who put vulnerable members of the public before their own interests day after day.  This includes employees whose main worry about furlough wasn’t the effect on their own lives, but about who would be there to care for members and volunteers.

I was helped by a group of other CEOs who, despite the challenges in their own charities, gave me huge amounts of time and advice. No hint of competition, nor expectation of reward, just a shared understanding that we’re all in this together.

I hope the government and funders take stock and invest in charities, particularly health charities. They’re standing shoulder-to-shoulder with the NHS as it faces down this great challenge.

Craig Revel Horwood wins £40k for ROS on ‘The Wall’